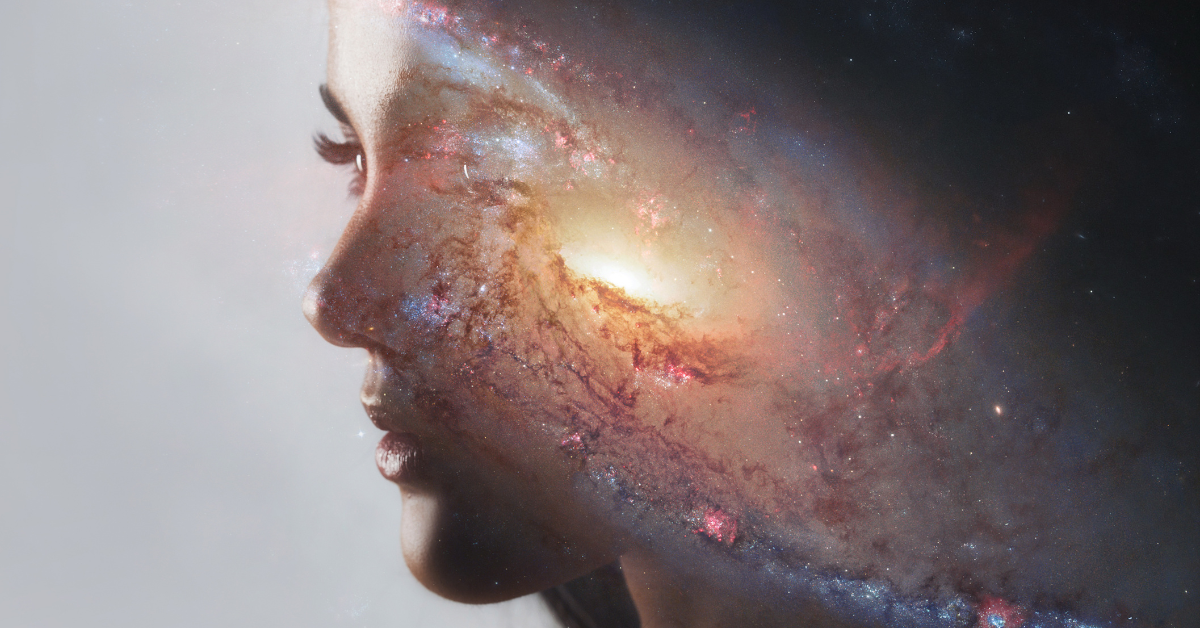 “I’m currently struggling with the following: the men I find myself most attracted to are, like me, fiercely independent, intelligent, adventurous, interesting, passionate, and funny. Unlike me, the only interest they seem to have in a partner (me) is sexual. These men also are repelled by the concepts of marriage & children. But those are both things I long for. Why would men I have so much in common & chemistry with not want more out of me than sex??? Why am I not that “woman that changes their mind” about commitment?” ~K.

The above scenario is quite common. One for which women seek out relationship coaching support.

Two fiercely independent people, one of whom desires “dependents” and inter-dependence in the form of marriage.

What are the chances of this kind of relationship working out over the long haul?

Let me be clear, I am not advocating she give up this quality, that she compromise herself in any way. Her independence is the very skill that allows her to get things done in the world, be self-sufficient, get recognition, solve world issues, be a Leader (and we need more women like her rocking the globe with their Bad Selves these days.)

Unfortunately, these skills don’t transfer into the realm of relationship. Not long term anyway.

If what you seek is a fuck buddy, carry on.

If that’s not what you’re after, your fierce independence will continue to have the absolute opposite effect on your goal of commitment and no matter how you try, you’ll not be the one to change their mind.

And what of the emotions inherent in K’s words? What she is unable to see is how they are the source of her power and clarity.

Because she is unaware of this, navigating this constricted space between her need for independence and her desire for marriage and commitment feels insurmountable.

Let’s talk. Schedule your complimentary Discovery Session click here now. Looking forward to supporting you in your next expression steps