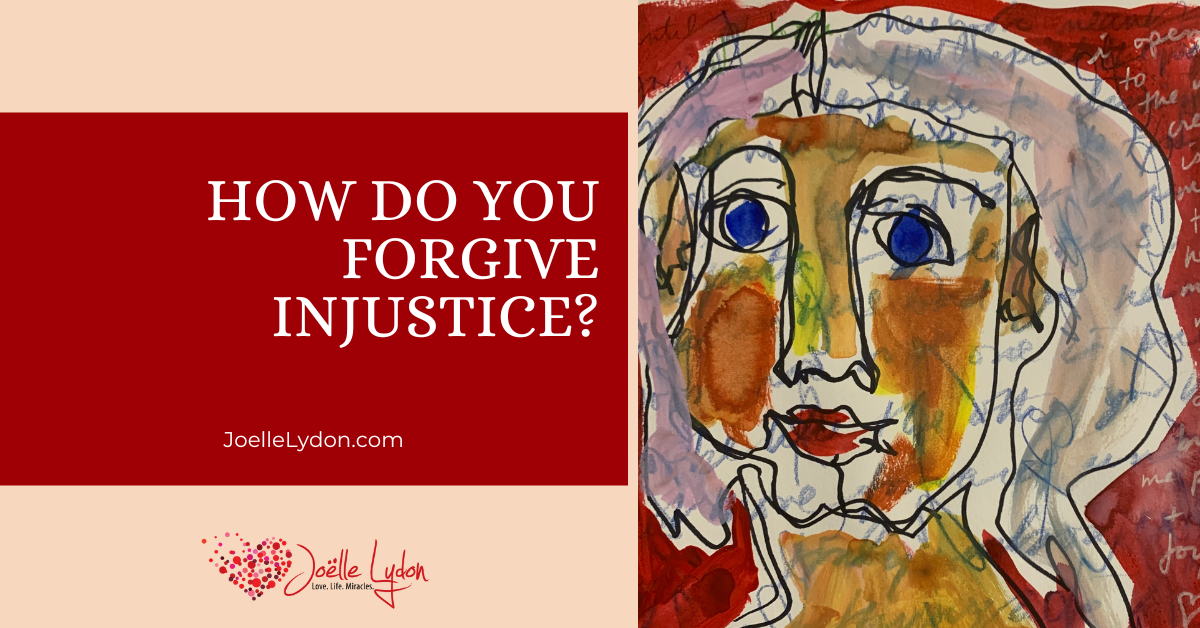 How do you forgive injustice?

When I recently wrote on the topic of forgiveness, it was using the lens of family of origin. In sharing with a colleague last week he shared a perspective I hadn’t considered: forgiveness with family may be easier only in that there’s a reciprocity for responsibility. Meaning that there’s a place for an admission that we, too, contributed toward the situation with our own behavior, warranted or no.

In the process of forgiving my fam, I not only had to access empathy for them, I had to also had to admit there was a lot about me to forgive. This “bi-directionality” of the forgiveness process – toward the individual and the recognition of one’s own contribution – is one of the steps.

But what if the injustice, the betrayal, the wrongdoing was unwarranted?

I have to admit being in an altogether different place with the process of forgiveness here.

My tendency is to go to Rage.

The moment I allow myself the luxury to sense into that, my mind, overwhelmed by the intensity of it all, shuts off my access to language. In the past, my reaction would have been well trained and typical for one of my gender: tears.

In service of forgiveness, it is my desire to use my voice.

Leadership, when “one party is soulless and the other spineless.” ~ Marianne Williamson

The rightful expression of rage and anger are a step in the process of forgiveness. May the REASON for that expression be the topic of discussion not the expression itself as another form of distraction.

I wanted to believe there was only a single direction when injustice is present: that of persecutor oppressing victim.

That is not true. So long as I take responsibility for my part to break the patterns of silence and collusion this is bi-directional potentiality.

When I access my rage, when I voice it, I also open access to creativity, empathy and forgiveness.  I activate advocacy, activism, hope.

How will you choose to use your anger in service of forgiveness?

Let’s talk. To schedule your complimentary Discovery Session click here now. Looking forward to supporting you in your next forgiveness steps.